Researchers evaluating the cost benefits of biosimilars for the treatment of patients with rheumatoid arthritis (RA) have reported confounding results when comparing the total yearly drug costs and out-of-pocket patient costs for those receiving infliximab (Remicade; Janssen) versus its biosimilar, infliximab-dyyb (Inflectra; Celltrion). When examining cost estimates under Medicare Part D prescription drug coverage, the investigators found that the yearly annual prescription cost of the biosimilar drug was 18% less ($14,202 vs $17,335) than that of the brand name biologic. However, after applying Medicare Part D’s coverage formula, the out-of-pocket cost for the brand-name drug was substantially lower than its US Food and Drug Administration–approved biosimilar (Yazdany J, et al. JAMA. 2018;320:931-933).

“For the more than 43 million beneficiaries with Medicare Part D drug benefits, it is unclear whether biosimilars lower out-of-pocket costs given Part D’s complex cost-sharing structure….Currently, beneficiaries receive a 50% manufacturer discount during the gap for brand-name drugs and biologics, but not for biosimilars,” the researchers wrote.

In terms of study limitations, Yazdany and colleagues acknowledged that mean costs were calculated as unweighted costs by plan enrollment, and annual out-of-pocket costs were projected with the assumption that patients were using only 1 biologic or biosimilar and no other prescriptions. They also noted that Congress’ recent Bipartisan Budget Act of 2018 requires that gap discounts be applied to biosimilars beginning in 2019, which has the potential to drastically change the economic impact of biosimilars within the market.

This study estimated costs for the benefit year 2017, and will also apply to Medicare Part D benefits paid out in 2018, Dr Yazdany confirmed to Value-Based Care in Rheumatology via e-mail. He noted that he and his colleagues were “surprised to see the meager cost savings for the first RA biosimilar in the United States,” adding that an 18% cost reduction was below analysts’ estimates and was significantly less than the cost-savings for the biosimilar in Europe.

Dr Yazdany said he and his group will continue to monitor Medicare-related policies on biosimilars and cost trends as new biosimilars are approved within the US market. 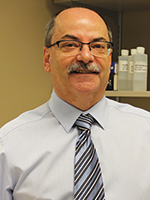 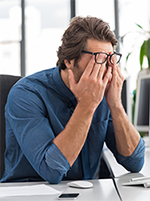 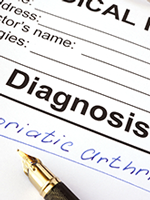 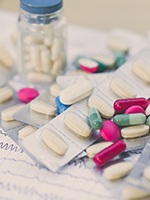 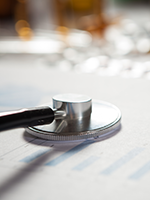