When combined with other clinically relevant parameters, the novel protein biomarker assay IsoPSA can improve the selection of patients with prostate cancer for biopsy.

In an ongoing multinational study comparing the clinical performance of the IsoPSA assay with that of serum prostate-specific antigen (PSA) measurement, “using IsoPSA reduced unnecessary biopsies by 52%, missed no high-grade cancers, and correctly identified 97% of low-risk patients,” said Dr Klein.

To be clinically useful, a biomarker must be specific to tissue type and to cancer type. The PSA measure is prostate-specific but not prostate cancer–specific, which limits its ability to distinguish between prostate cancer, prostatitis, benign prostatic hyperplasia, and urinary tract infection in an accurate way, Dr Klein explained.

The diagnostic accuracy, predictive value, and clinical utility of current biomarkers are limited by a lack of cancer specificity and by relatively poor sensitivity.

PSA has multiple structural isoforms that can be detected in the serum and that are cancer-specific. Current screening assays measure only the concentration of a limited number of prespecified isoforms. Conversely, the IsoPSA assay measures the concentration of all isoforms in an agnostic manner. “That’s important, because in different patients there may be different PSA isoforms that are associated with cancer that are not detectable by the current assays. Furthermore, there may be different isoforms of PSA in the same patient over the course of time that are also not captured by current assays,” Dr Klein said.

IsoPSA is a novel assay that uses aqueous-based solvents to detect overall changes in the structure or isoform mixtures of biomarkers.

The IsoPSA assay interrogates the entire PSA isoform distribution in serum, as opposed to preselecting individual protein biomarkers. “This is an add-on to standard total PSA or free PSA assays; it’s done very cheaply without requiring an additional blood draw. The way it will be reported…is the percent likelihood for an individual patient for the presence of Gleason 7 cancer,” said Dr Klein.

Preliminary studies showed excellent discrimination between cancerous and benign prostate diseases. The study presented at the meeting comprised 132 patients with PSA levels ranging from 2 ng/mL to 26 ng/mL. The objective was to assess the clinical performance (ie, ability to predict for Gleason score 7 cancer) of the IsoPSA assay against the standard PSA assay with a 12-core ultrasound-guided prostate biopsy.

Compared with PSA alone, which had an area under the curve (AUC) of 0.61 for prediction of Gleason score ≥7 cancer, adding IsoPSA to the model improved the AUC to 0.85.

“So IsoPSA has a very high ability to correctly discriminate clinical outcome,” Dr Klein said. Using the IsoPSA assay in clinical practice would reduce unnecessary biopsies by 52%. In addition, no high-grade cancers would be missed, and 97% of low-risk patients would be correctly identified. 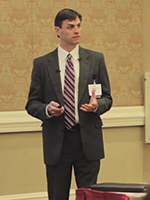 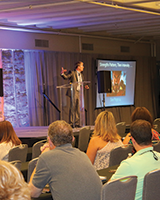 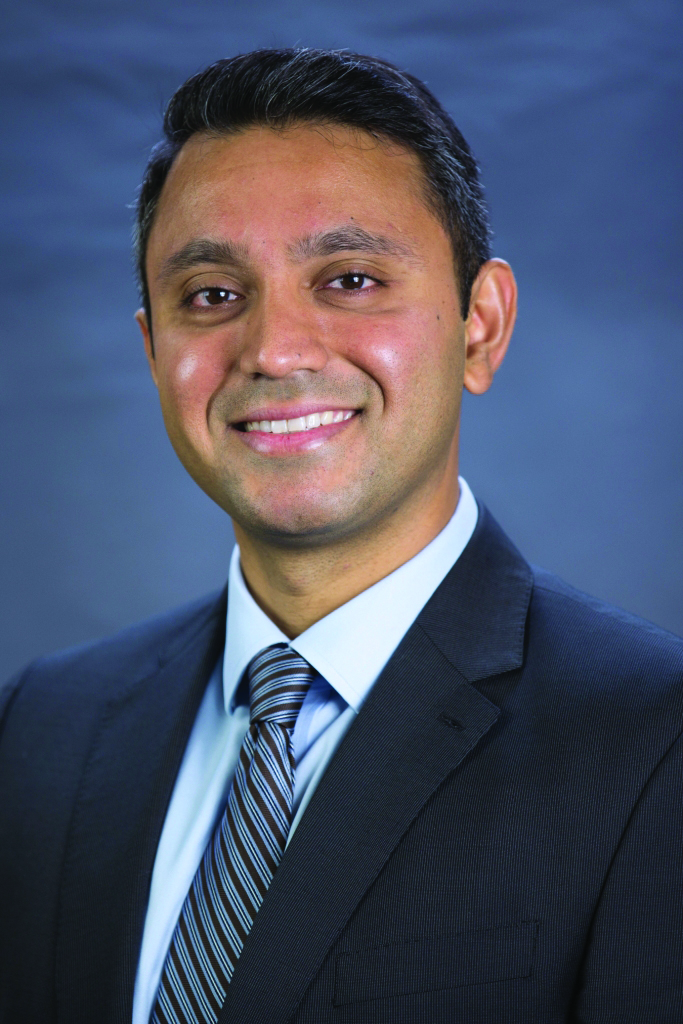